Dr. Robert (Rob) Gruninger is currently a research scientist with his own laboratory at the Lethbridge Research and Development Centre in Lethbridge, Alberta, Canada. The Lethbridge research centre is one the largest facilities that form part of Agriculture & Agri-Food Canada.

Rob was born and raised in Lethbridge Alberta, which is a small city in Southern Alberta in the heart of cattle country. Lethbridge is also just a 30 min drive from the Canadian Rocky Mountains. Rob attended the University of Lethbridge, graduating with a BSc in biochemistry (2004) and a PhD in biochemistry with a specialization in enzymology and structural biology (2009). After a post-doctoral position at the University of British Columbia in Vancouver BC (2009-2012), he went back to Lethbridge and has been working there in various roles for Agriculture and Agri-Food Canada since 2012. 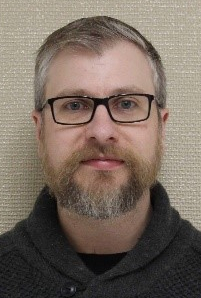 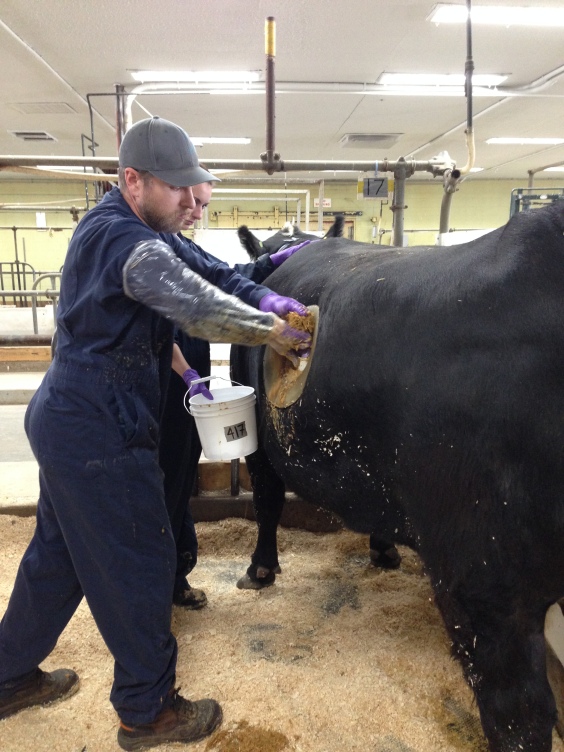 At Lethbridge, Rob’s research uses a combination of animal science, “-omics” techniques, and protein biochemistry to:

Ultimately, the goal of Rob’s research into anaerobic fungi is to better understand the biological role of these fascinating microbes in the rumen.

To find out more about Rob’s work you can visit his homepage, view his publications on ResearchGate, and follow him on twitter (@GruningerLab).

Prof Colin Orpin said ”It was a wriggling mass that burst open in front of my eyes – releasing all of its flagellated zoospores – obviously it was not a protozoan.”